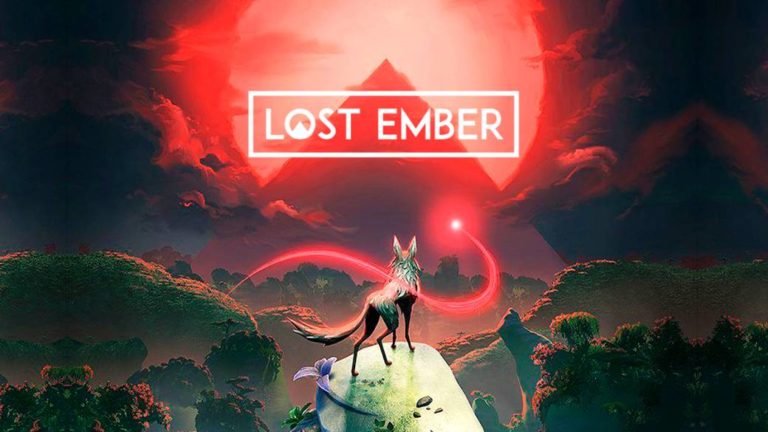 We cross the most idyllic lands you can imagine under the role of a jet wolf. The adventures that await us look fascinating … will Lost Ember live up to its initial proposal? Nature. Wild, untamed and particularly beautiful (even when inclement weather events hit the most idyllic places), it serves as a perfect backdrop […] 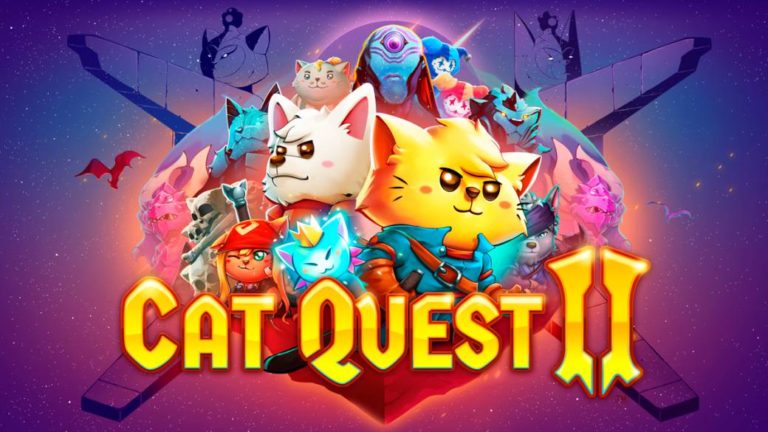 The second installment of this adorable RPG redefines the expression "get along like dogs and cats." Cats are one of the most loved pets for mankind, judging by the success of the cat videos that flood the Internet. Already revered in Ancient Egypt, these adorable furry, big-eyed and pointed-eared pets continue to wake up to […] 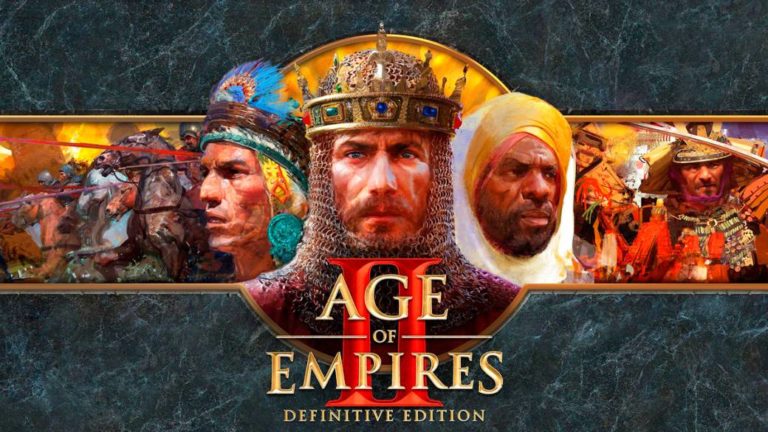 The Middle Ages advances to our contemporary era with a remastering worthy of kings. During the late 1990s and the first half of the 2000s, Ensemble Studios established its empire in the real-time strategy genre with Age of Empires. This saga became a benchmark for a system that maintained a fair balance between accessible learning, […] 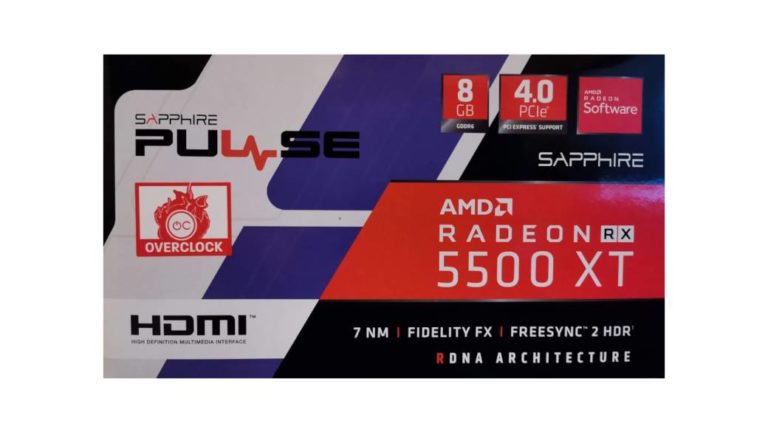 One of the most affordable cards of this 2019 that allows you to run virtually any video game in 1080p with all the values ​​to the maximum It has a modest finish with two fans This month AMD reacted surprisingly this year-end to the shake of NVIDIA with the GeForce GTX 1660 SUPER. Its strong […] 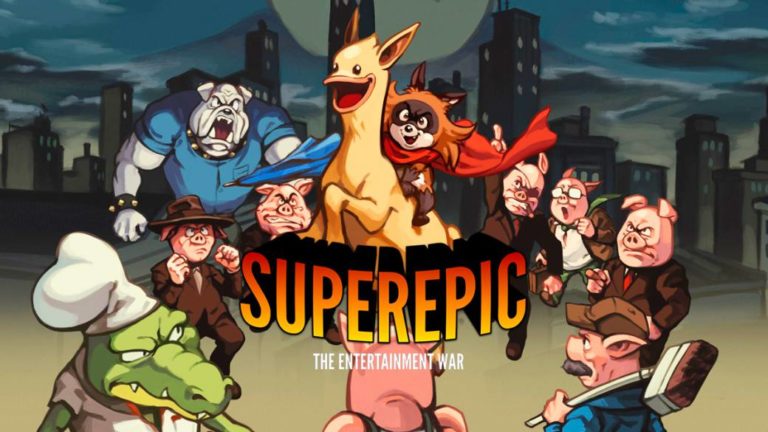 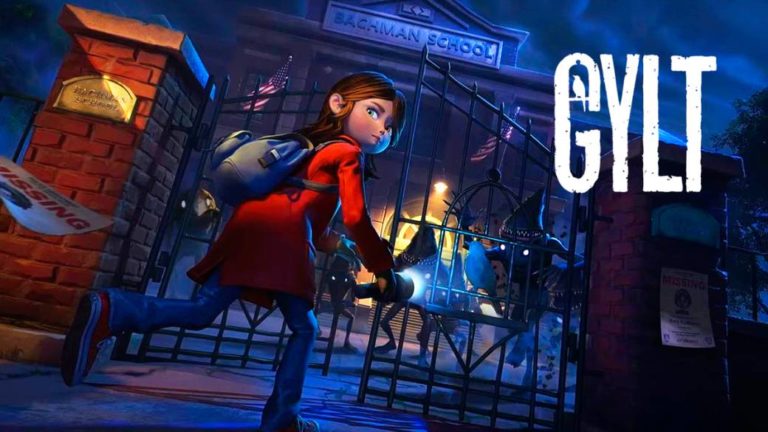 We analyze the new Tequila Works, Gylt. The first great exclusive of Google Stadia opens with an adventure of strong message and lack of ambition. Tequila Works has accustomed us to take us through experiences that go beyond the pure essence of the video game. Projects like Deadlight, RiME and the present GYLT have in […] 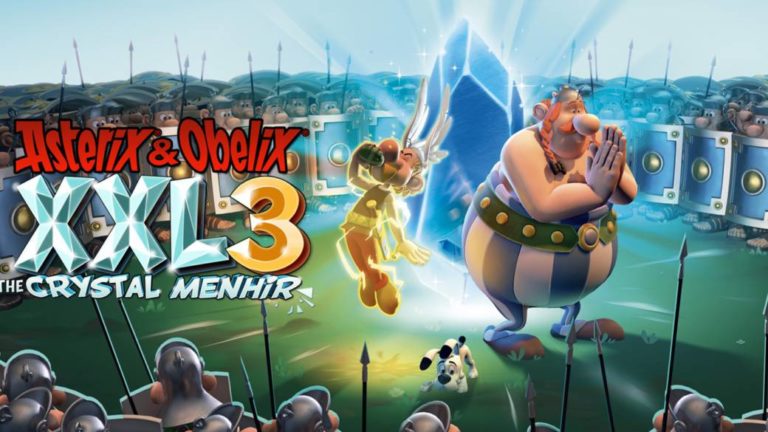 Dressed in a good shipment of magic potion, a ravenous hunger for roasted wild boar, and the intention of negotiating with the always Roman diplomats, we embark on this adventure throughout Galia in cooperative mode. Can you come with us? It was the 90s. Like any other afternoon, we stayed with our friends in one […] 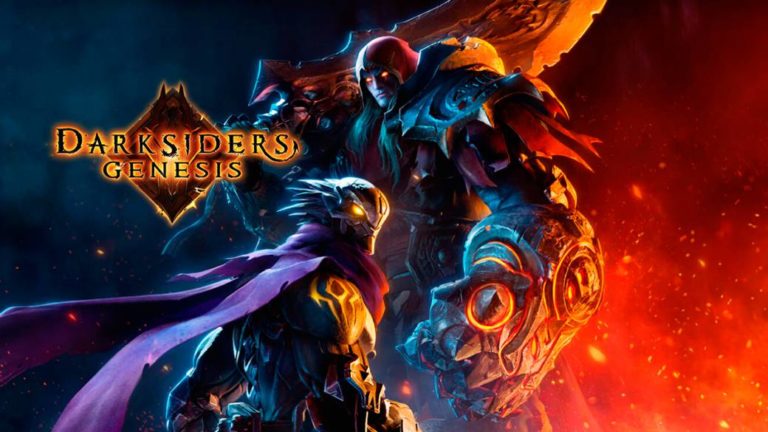 This is the fourth installment of the saga and prequel to it. It is not, surely, what was planned, but rarely in life do things go as planned. From the original Darksiders it was clear that Vigil's aspirations with the saga were at the top of a great videogame production. The clear inspiration in Zelda, […] 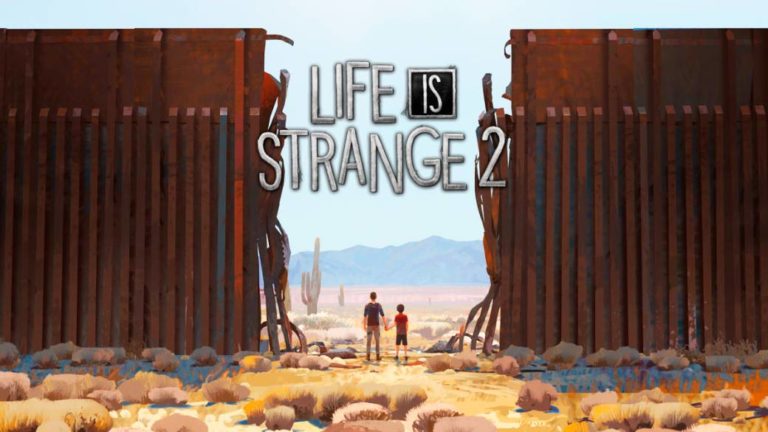 We analyze the entire season of Life is Strange 2 (Dontnod Entertainment) after the arrival of its fifth and final episode, already on PC, PS4 and Xbox One. The story of the Diaz brothers, Sean and Daniel, began more than a year ago. Specifically, on September 27, 2018, the first of the five episodes that […] 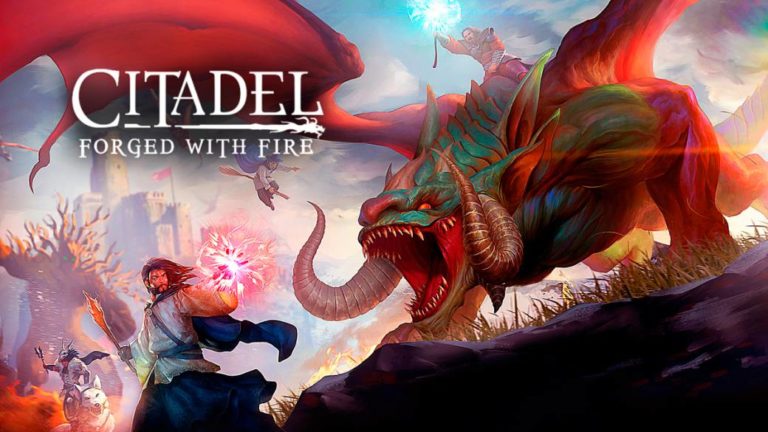 The creators of Slenderman surprise with survival in a persistent universe full of magic and especially accessible to new players. One of the genres that has benefited most in this generation of consoles is that of open worlds, especially the persistent ones, something almost unprecedented in the previous one. Not only the most traditional MMOs, […]