You are here: Home / GreedFall / Spiders, creators of Greedfall, will present their new game on July 7 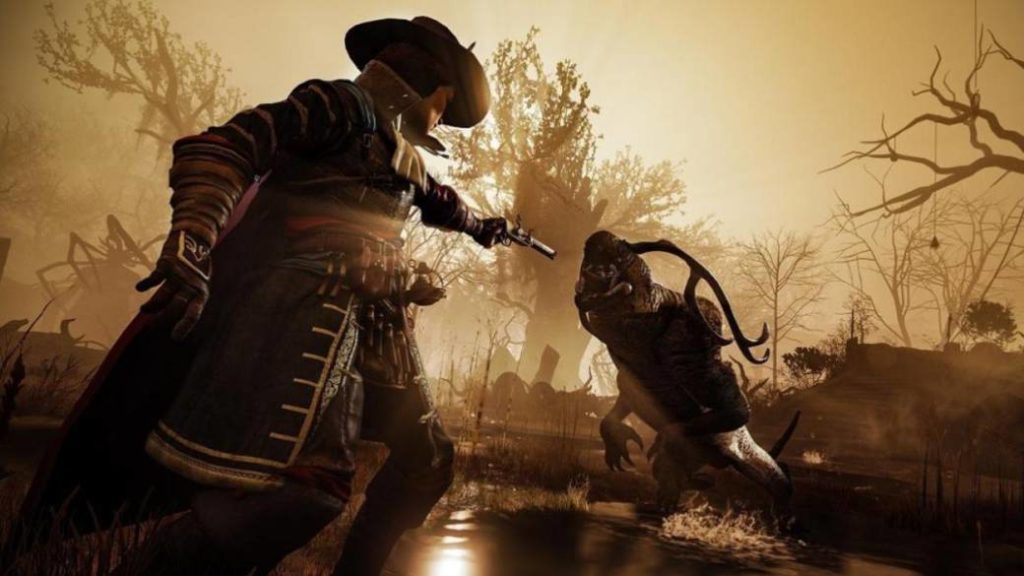 The Nacon Connect event will serve to present various projects within the French publisher, one of them the new game of the Gauls of Spiders.

After promising for several years to reach higher levels thanks to games like Bound by Flame or The Technomancer, the French of Spiders managed to level up thanks to Greedfall, a game that came to be compared to the work of Bioware … saving the distances. Luckily for his fans there is not much left to know what his next project will be, since this next July 7 they will make it public on Nacon Connect.

This has been confirmed by the French company – formerly BigBen Interactive – on Twitter, accompanying the publication of an image that serves as a preview but does not reveal much. As we say, this digital event will take place this Tuesday at 19:00 peninsular time, in which it is expected that other new projects of the studios will be announced under the Nacon umbrella, such as Lyotonn, once in charge of the Official license of the World Rally Championship and now developing a new Test Drive Unlimited, or the French Cyanide, creators of, for example, Styx: Master of Shadows or Call of Cthulhu. In the same way, we could also see something more about Vampire: The Masquerade Swansong, from the hand of Big Bad Wolf.

The next project from @Spidersgames will be revealed at #NaconConnect on July 7th at 7:00 pm CEST! pic.twitter.com/MuaM7IqDyQ

This humble French studio based in Paris has not stopped growing since it was founded more than ten years ago. After developing small adventures such as Faery: Legends of Avalon, Gray Matter, Of ​​Orcs and Men or Mars War Logs, they decided to venture into the RPG genre with games probably too ambitious for the budgets they managed. This is the case of his first game for the present generation, Bound by Flame, a game that although it was too linear, it presented great ideas that arose from the possession of its protagonist. Indeed, the character created by the player was possessed by a demon, and from the decisions made in the game, the evil influence grew, but also the magical power of the protagonist.

Another interesting but discreet title is The Technomancer, with which they ventured into science fiction, and which stood out for greater freedom of action, as well as three different and equally fun combat systems. However, they would reach their highest point with Greedfall, released last year and set in the 18th century, not without some fantastic and supernatural touches. It is not a great role, but it is a highly recommended game. However, we will see what awaits us in charge of Spiders this coming Tuesday.