You are here: Home / Bethesda Softworks / Starfield: Bethesda to auction off the ability to design a character for charity 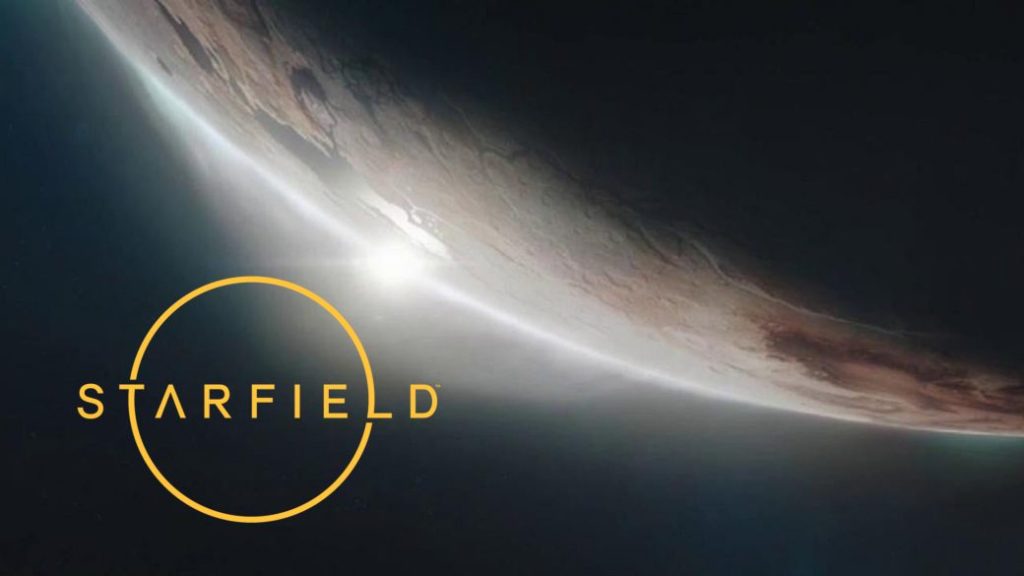 Bethesda Softworks’ new IP has no confirmed launch date or platforms yet.

Little details have been revealed about Starfield, Bethesda’s new sci-fi game. However, development continues and the North American company will let fans take part in its design. Of course it will not be open to everyone, as the action responds to a charity campaign. This is an auction from which a person will come out who will have the possibility of designing a character. Bethesda has partnered with the Make-a-Wish for the Evening of Wishes 2021 event, a series of auctions to support the organization’s efforts.

“We are delighted to provide the opportunity to design a character for Stafield to a single lucky winner,” Bethesda posts on its official Twitter account. In addition, the winner will receive an Xbox Series X and a game pack, not to mention the option of working closely with Todd Howard, the producer of the video game. According to the tweet, the auction is already underway.

We’re delighted to provide the opportunity to design a character for Starfield to one lucky winner – as well as an Xbox Series X and a bunch games. https://t.co/t11jBSc1Z6

The auction is live now and benefits @WishMidAtlantic so they can continue granting Wishes❤️ pic.twitter.com/zg7SKtzuM8

A teaser trailer and little else

Starfield was announced through a teaser trailer, at the same E3 in which The Elder Scrolls VI was also uncovered. Since then, Bethesda has been relatively silent, as no trailer or trailer of any kind has been shown. Bethesda, for its part, has not confirmed the platforms on which the video game will be marketed.

Bethesda Softworks will become part of Xbox Game Studios when Microsoft’s acquisition is complete. If unforeseen events do not occur, the intention of both parties is for it to materialize during the first months of 2021. Will the news also appear in other systems? Phil Spencer, head of the Xbox division explained that they would decide title by title, so right now there is nothing ruled out. The future will tell, for now we have to wait at least a little longer.