You are here: Home / Bethesda Softworks / Todd Howard: “Hard to Imagine” The Elder Scrolls VI as a Console Exclusive 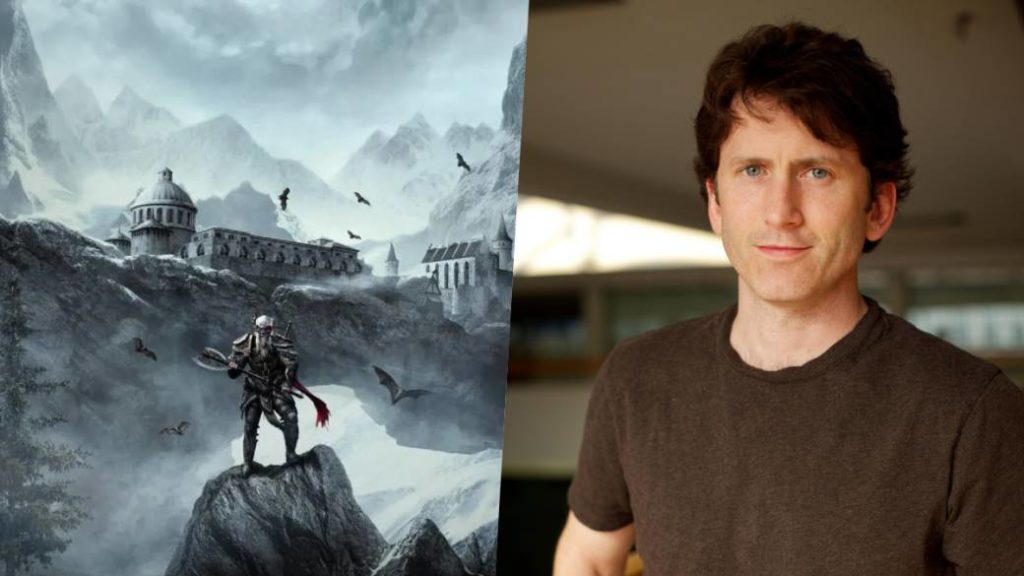 The director and producer of Bethesda reflects on the purchase of the studies by Microsoft, which will be effective in 2021.

The deal to acquire ZeniMax Media and all of Bethesda’s studios took the industry by surprise. It will be the largest purchase of all that Microsoft has made to date in the field of video games, with an outlay of 7.5 billion dollars. Long-awaited titles such as The Elder Scrolls VI or Starfield will become part of the Xbox Game Studios portfolio of titles, so the question is whether all these products will remain exclusive to the Xbox ecosystem. In an interview with GamesIndustry.biz, Todd Howard has addressed this particular issue. Although he has not hinted at any future plans, he has admitted to agree with the idea that “it would be difficult to imagine” The Elder Scrolls VI as an Xbox exclusive.

Phil Spencer, head of the Xbox division, said they would assess the platforms for each game on a case-by-case basis. “We haven’t thought about all of this, to be honest,” Howard says. “We see it, and have always seen it ourselves, as a case-by-case decision. We will also do it as part of Microsoft. They have been quite open to other platforms, not just within Xbox. ” The creative states that 10 years ago it also seemed impossible for the Redmond people to launch Office on the iPhone, but they have. 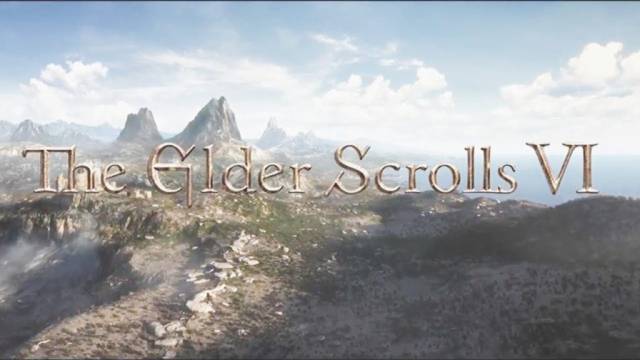 A long collaboration between both companies

According to Howard, he does not know the direction they are going to follow, but argues that during their long period as an independent study they have made these kinds of decisions. “If you look at all the Elder Scrolls titles, they’ve always had some kind of exclusivity with Xbox or Microsoft, we’ve been partners in all the games.” Morrowind was a console exclusive, while Oblivion was available first on the North American console. The same thing happened with the Skyrim DLC. “We will decide what makes the most sense to our audience when the time comes.”

The Bethesda purchase is agreed, but has yet to close. Todd Howard himself has stressed that the process will be completed when all the legal papers are signed, in an operation that will culminate in 2021.