You are here: Home / Archives for Crusader Kings III 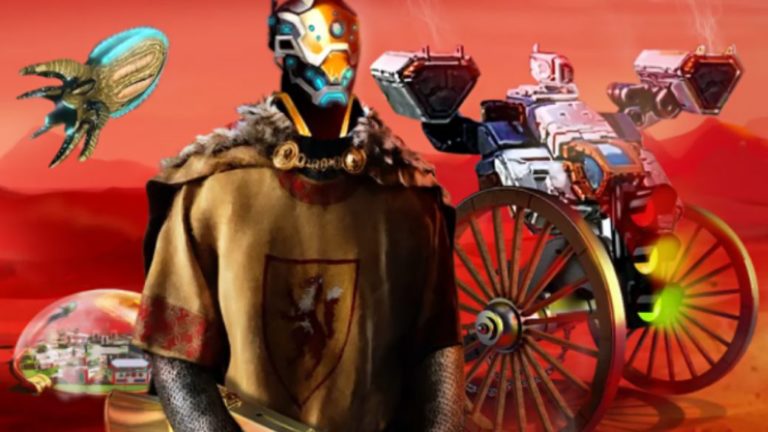 Those responsible for Crusader Kings, Stellaris and other strategy highlights will announce a new game at an event dubbed PDXCon Remixed. As soon as you are interested in strategy in video games, surely you are familiar with Paradox Interactive. For many years now, this Swedish company has developed or distributed several of the most profound […] 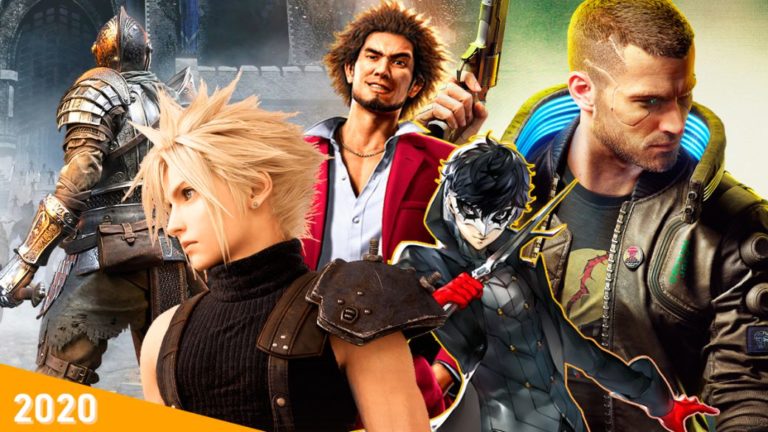 J-RPG, W-RPG, RTS and other cool acronyms join hands in a list of some of the most outstanding games of the year that ends. Like the year itself, our tour of the best games of 2020 is nearing its end, but there are still some important stops to go. Today’s is a combination of role […] 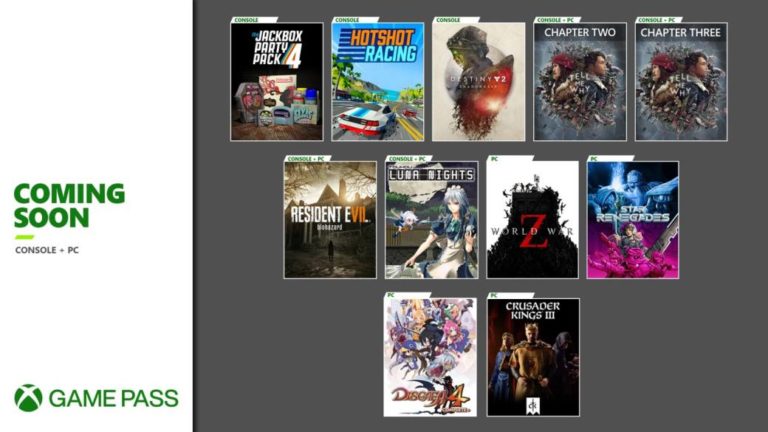 Microsoft’s service will also add the second and third chapters of Tell me Why, the narrative adventure from the creators of Life is Strange. Summer drains its last weeks before moving into fall. September also marks the arrival of new video games on Xbox Game Pass, Redmond’s subscription service. As their own rules indicate, titles […] 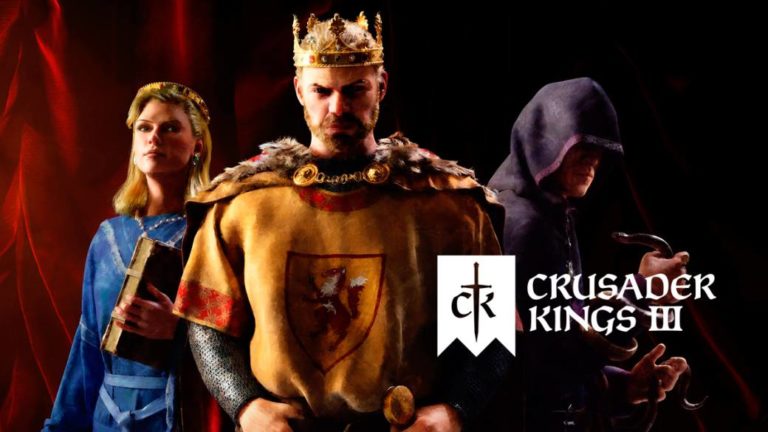 We immerse ourselves in history through the destinies of the great families that shaped the future of nations Crusader Kings III is the third installment in the grand strategy saga developed and published by the Swedish company Paradox. The work proposes the player to manage a dynasty in time, between the 9th and 15th centuries, […]