You are here: Home / Archives for Battlefield 5 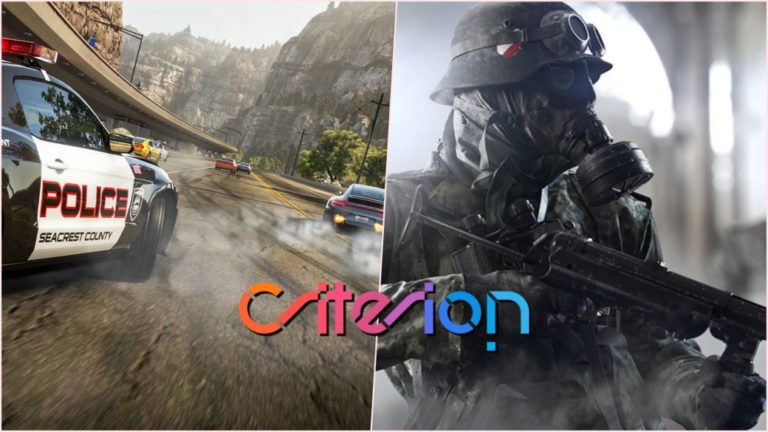 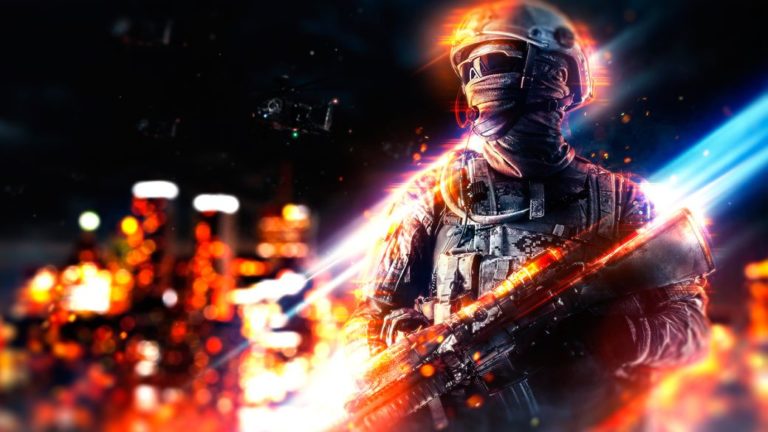 Electronic Arts confirms that the Battlefield for PS5 and Xbox Series X | S will be released this spring. We review everything we know and part of the saga. 2021 is the year of Battlefield. Electronic Arts dates the return of the DICE saga at some point in the next Christmas campaign, when it will […] 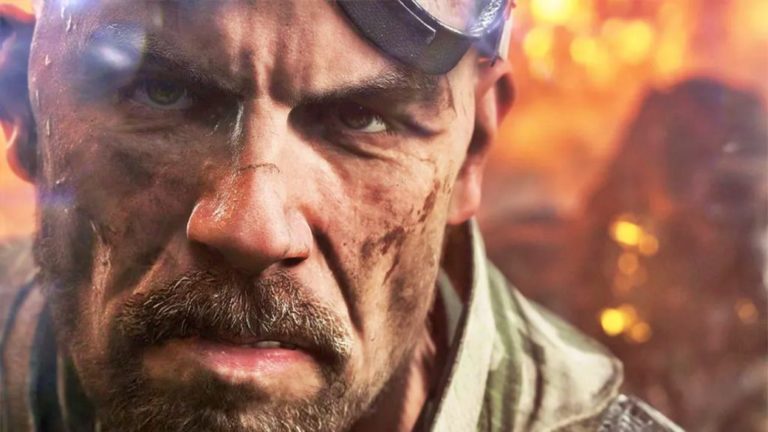 Electronic Arts confirms its intention to launch a new installment of its famous FPS saga this Christmas. The announcement will occur this spring. Electronic Arts has confirmed during the presentation of its latest financial results (Q3 FY201) that the new installment of the Battlefield saga will go on sale sometime during the Christmas period of […] 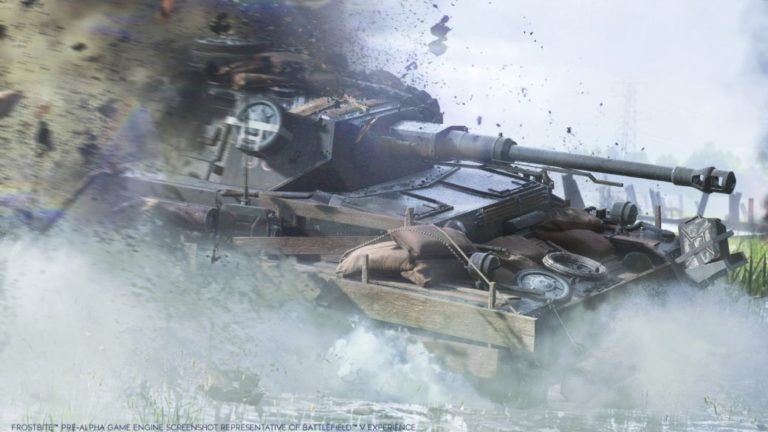 Andrew Wilson, CEO of Electronic Arts, confirms the release window for the next Battlefield, making it clear that it is already being tested internally. After having no less than four installments in this generation that is about to conclude – Battlefield 4, Battlefield: Hardline, Battlefield 1 and Battlefield V -, the franchise will return to […] 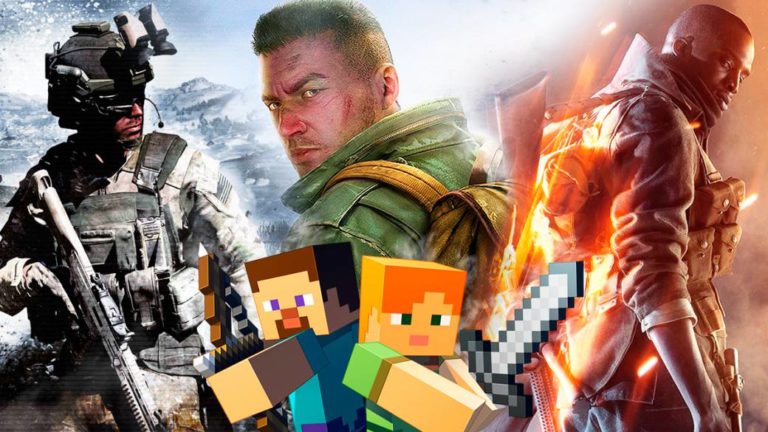 Virtualization puts this fundamental service within the reach of any pocket A few days ago we enjoyed the open beta of the promising Hell Let Loose. Perhaps the most differentiating thing about this game is that it requires a minimum of “seriousness” to be fun. Coordinated platoons, with a lot of “team play”, well communicated, […] 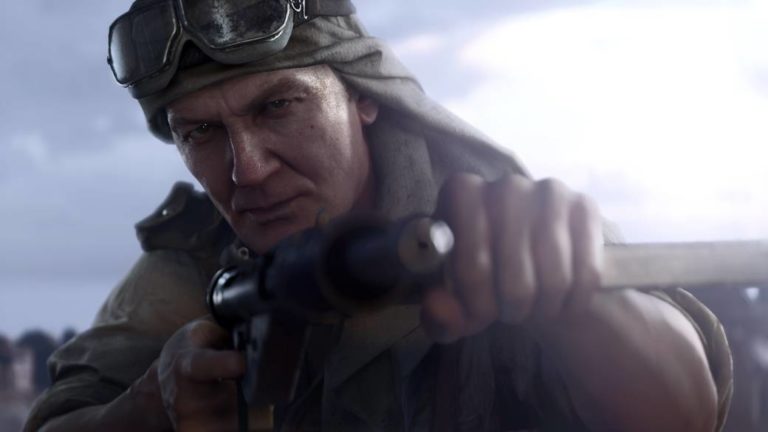 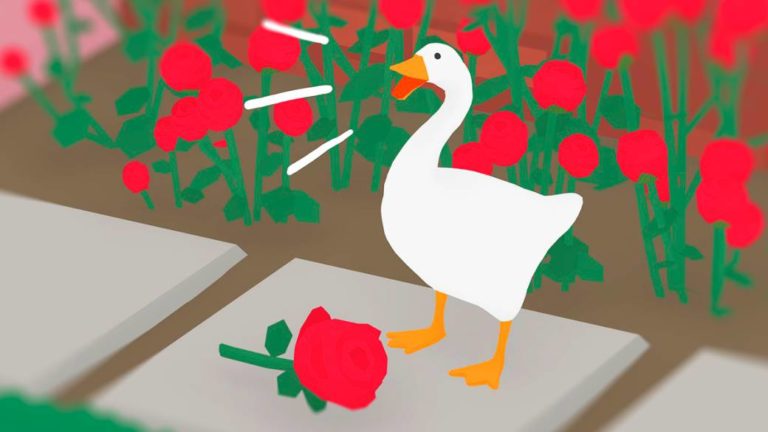 House House studio has made the famous Untitled Goose Game goose an emblem for the left. We tell you all the keys to the goose revolution. In December 2019, just days before the most relevant elections in recent UK history were held, the creators of the Untitled Goose Game made a name for themselves politically. […] 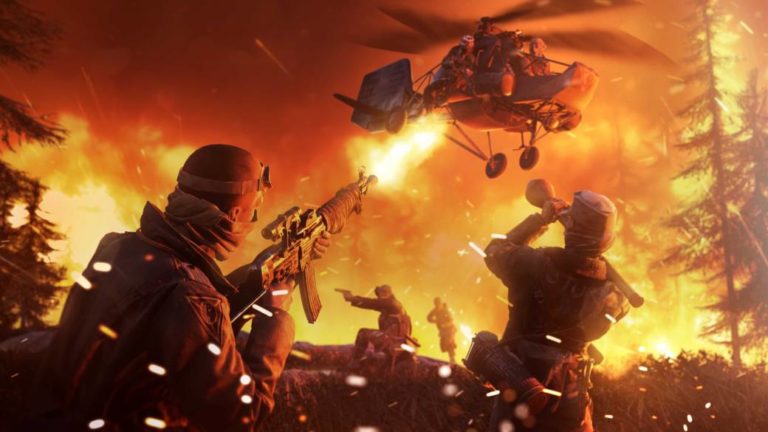 The developer recently announced that the work done on the fifth installment will conclude with a major update in the summer. Coinciding with the announcement that Star Wars Battlefront 2 will finalize its content plan when The Battle of Scarif is released, EA DICE has revealed that it will do the same with Battlefield 5, […] 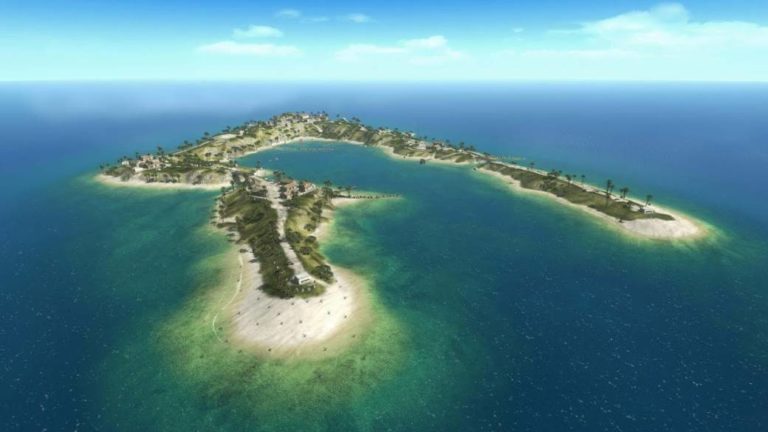 DICE reveals in a video the creative process after the new version of Wake Island, the mythical map already available in Battlefield 5. Battlefield 5 has just received one of the most beloved maps by fans of the saga. The legendary Wake Island has been the battlefield for hundreds of thousands of players since accompanying […]