You are here: Home / Archives for Little Nightmares 2 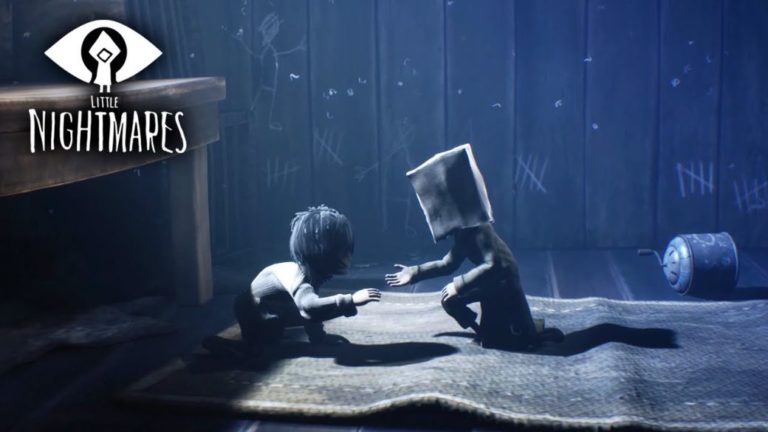 We tried a new demo of Little Nightmares 2. Explore and escape from a school where some students and their teacher don’t like our presence. Since Tarsier Studios announced the sequel to Little Nightmares, one of its video games that received such good reviews and offered such a good experience more than three years ago, […] 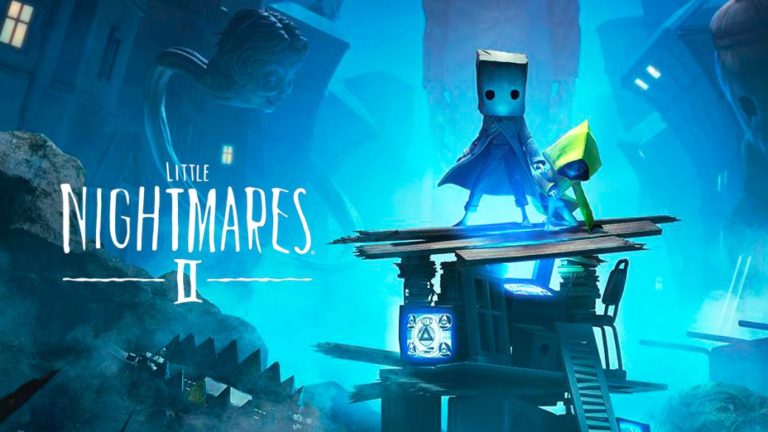 We tested the new demo that Little Nightmares 2 offers us. This time we are in an abandoned hospital where nerves and scares are assured. Last August we had the opportunity to test the initial bars of the long-awaited video game Little Nightmares 2, a sequel that is scheduled for February 11, 2021. The independent […] 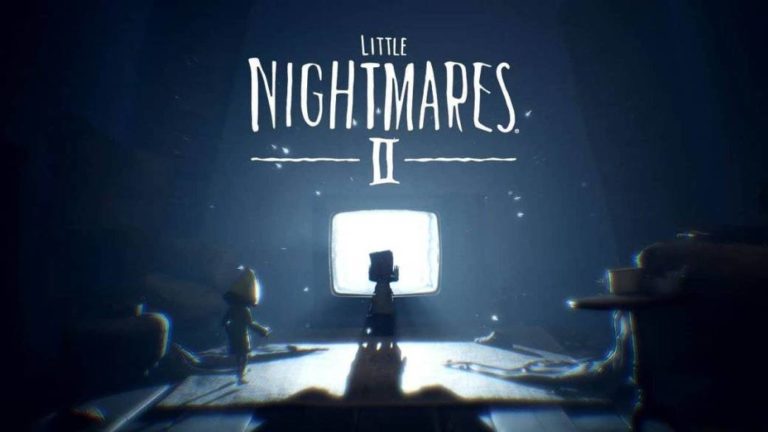 We tested the opening bars of the highly anticipated Little Nightmares 2, platforms and puzzles with a macabre and daunting setting that has conquered us and left us wanting to receive the final game. In 2017, the Swedish independent studio Tarsier presented us with the phenomenal video game Little Nightmares, formerly known as Hunger and […] 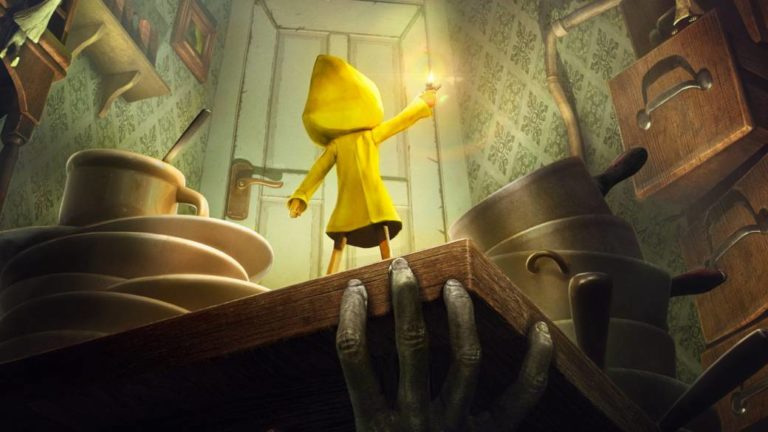 The company continues to swell its portfolio of studies and acquires the creators of Little Nightmares, Statik and Stretchers, adding more than 100 sagas and IP. THQ Nordic adds and follows. The company continues to acquire talent and resources, and the last purchase it has executed in that regard is that of Tarsier Studios, an […]