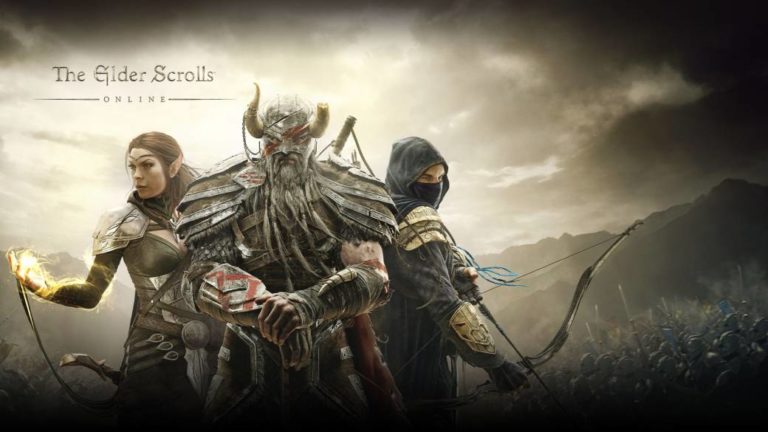 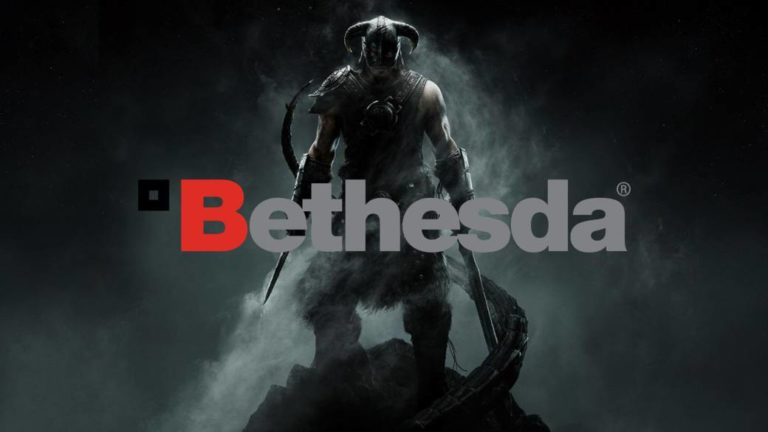 Phil Spencer further confirms that the temporary exclusives for Deathloop and Ghostwire: Tokyo on PS5 will continue. On the day that Microsoft announced by surprise the acquisition of Bethesda, a question hovered over social networks: What happens to the company’s future games? Will they only come out on Xbox and PC consoles? The answer has […] 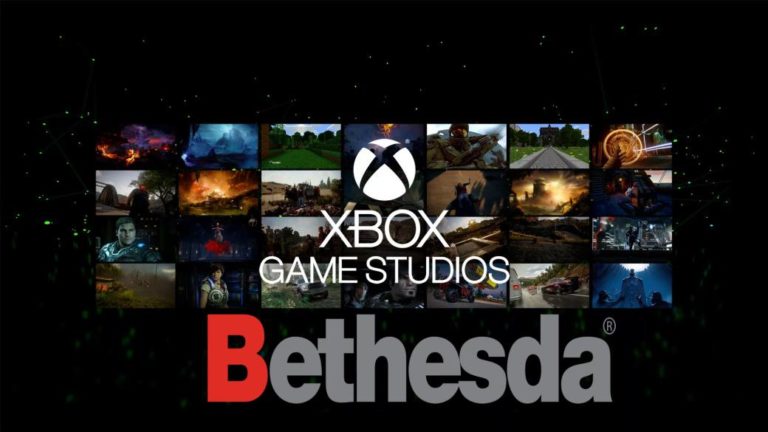 Pete Hines, the company’s head of communication, confirms that at least the titles that are currently in development will be edited by them. All Bethesda Softworks studios have become part of Xbox Game Studios. That is the information that has exploded like a bomb. Both Microsoft and Bethesda have announced it through two statements simultaneously. […] 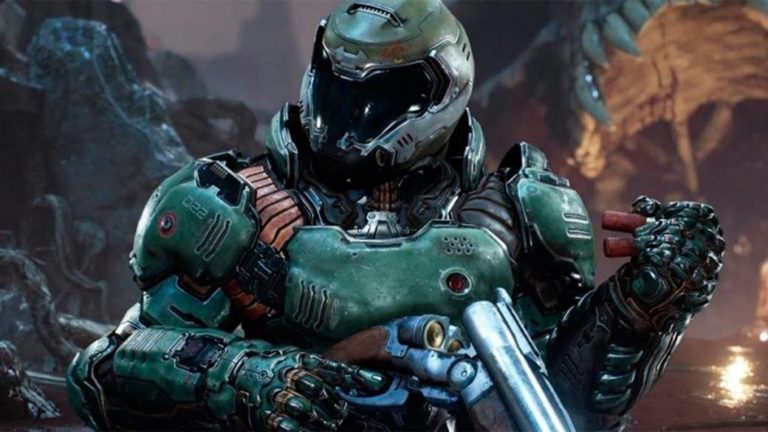 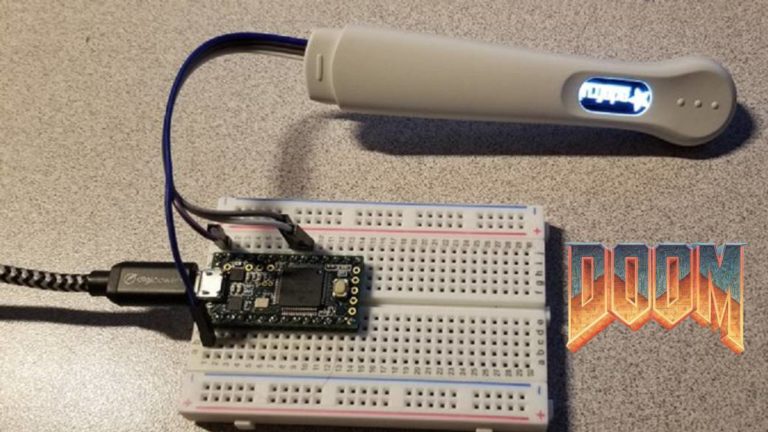 It is a title that has appeared on countless platforms, which is why it has always been in the crosshairs of jokes. They said that The Elder Scrolls V: Skyrim kept coming out on every new device, to the point that Bethesda herself joked about it at an E3 conference. The day has not yet […]

Pete Hines reveals that the game will be made to be expected because it is “not ready to show itself,” but promises that it will not disappoint players. Starfield “is not ready to show himself.” This was stated by Pete Hines, Bethesda’s vice president of public relations, in a German digital meeting where he was […] 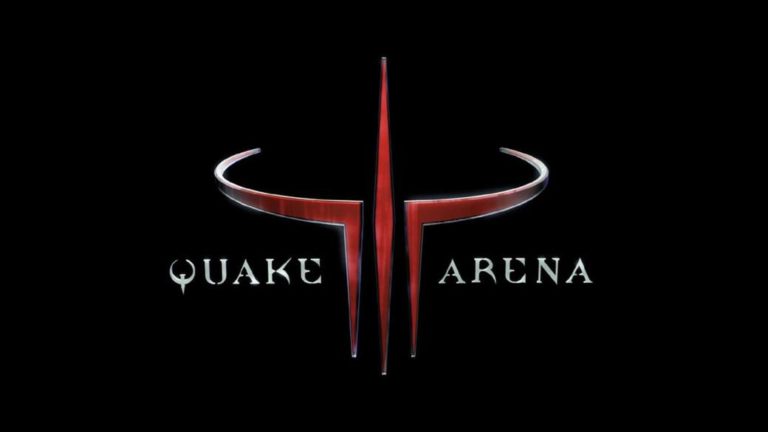 The legendary Bethesda FPS can be downloaded for free in its computer version, but it is only available for a few days. Bethesda has started the promised promotion to give away the unforgettable Quake 3 Arena in its PC version for free, but for a limited time. From the current date, August 18, and only […] 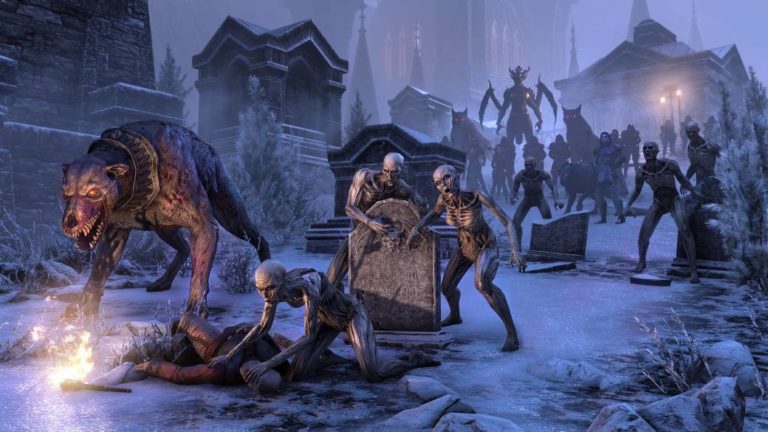 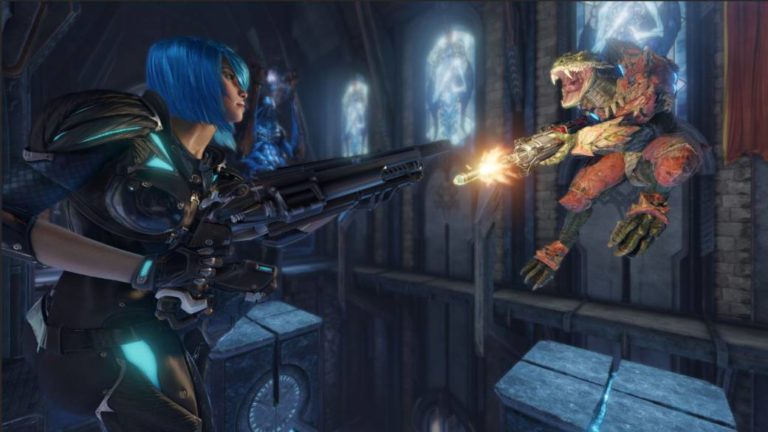 Bethesda is launching a promotion for QuakeCon 2020 in which to unlock all characters from Quake Champions until August 9. QuakeCon 2020 celebrates the 25th anniversary of the event, which given the health circumstances we can continue to enjoy in streaming format. During the weekend of August 7-9, all Quake Champions players will receive benefits […] 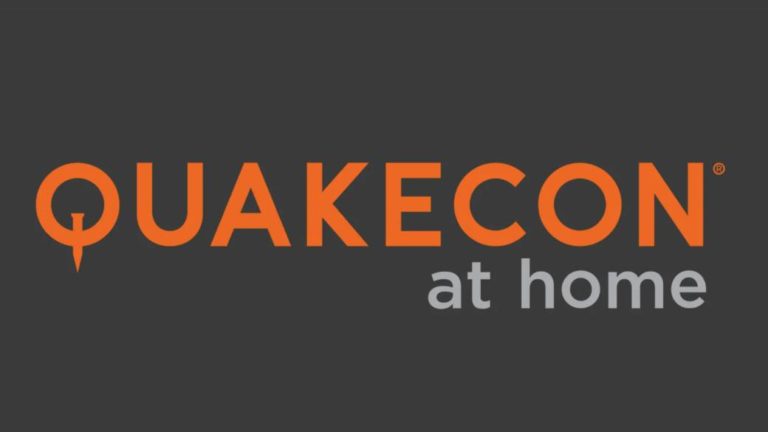 The event, which will take place entirely digitally due to the health crisis, will celebrate its 25th anniversary with three days of events and activities. Bethesda has released the full schedule of activities, hours and events for QuakeCon at Home, the reinvention of the company’s annual event in a completely digital way to avoid cancellation […]