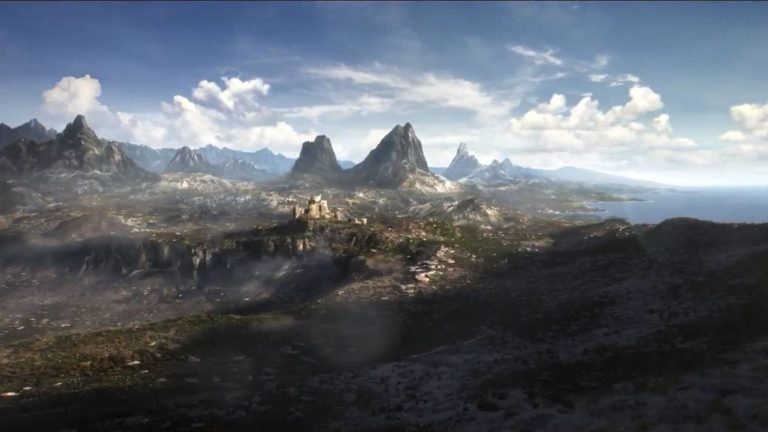 Pete Hines, head of marketing and communications for the company, remembers that this game will come after Starfield. Those who hope to see something new from The Elder Scrolls 6 in the coming months better prepare for a pill of bitterness and reality. Bethesda has revealed that it is not among his short and medium […] 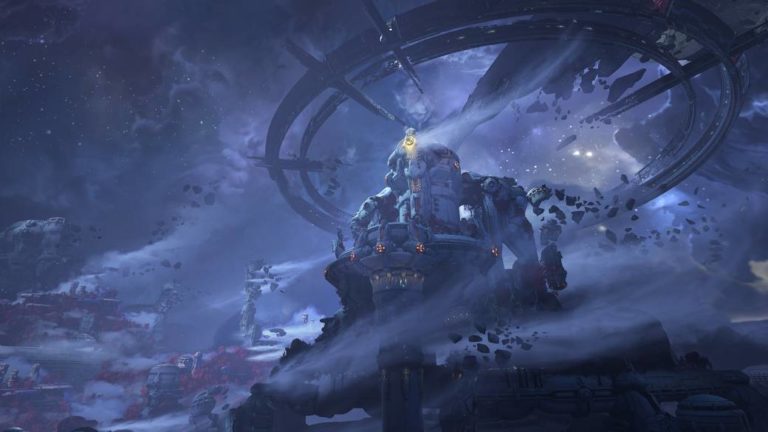 id Software and Bethesda share the first conceptual arts of what awaits us in the expansion of their brutal shooter campaign; no date yet. Doom Eternal has shared a first look at its upcoming DLC ​​through two concept art images, thus giving fans a slight idea of ​​what to expect after the shooter campaign launched […] 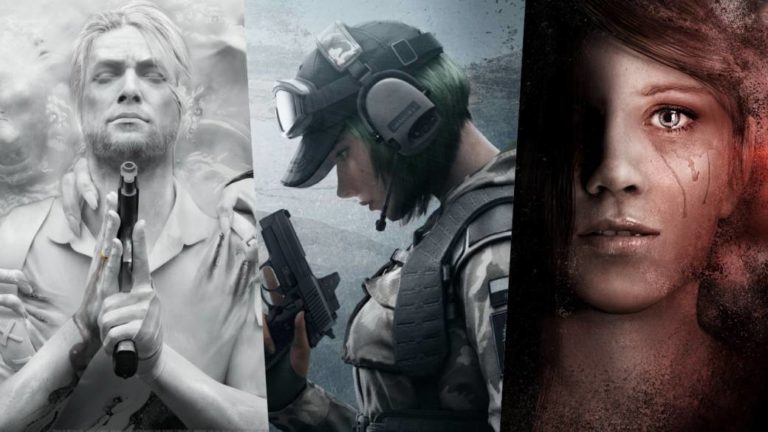 The subscription service in streaming and under a download model adds more titles to its catalog of games. Horror, thriller and online first person shooter. Those are the genres of the new video games that are incorporated into PlayStation Now (the free games of PS Plus, in this link). It has been announced by Sony […] 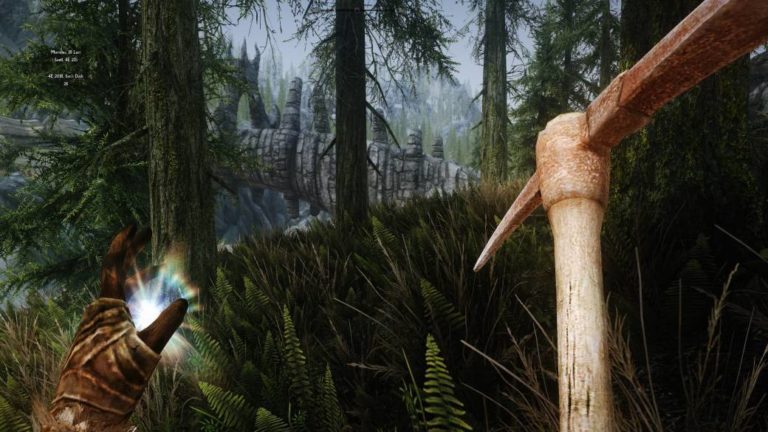 Fallout's controversial MMO is resurrected with a free expansion packed with content and news that puts the game on the right track and claims another chance. At this point it is not very popular, nor is it well seen to defend and speak well of Fallout 76. It is normal. Back in November 2018, when […] 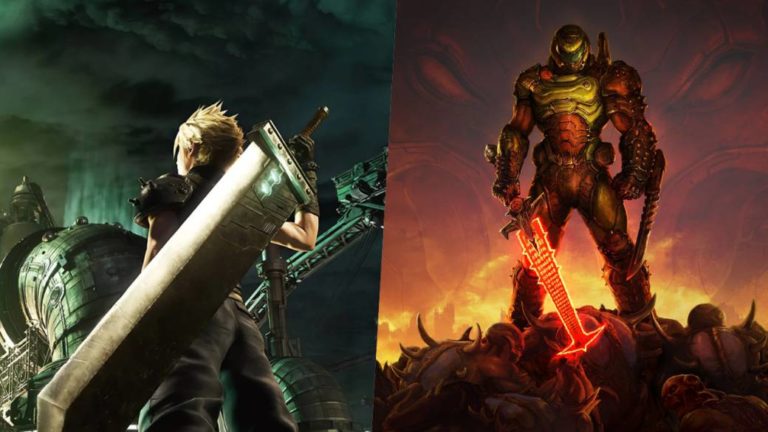 The North American company congratulates Square Enix on the game's debut with a very special drawing that pays tribute to one of the key moments of Final Fantasy VII. That Doom Eternal and Animal Crossing: New Horizons coincided in their launch caused the appearance of the most bizarre prints. Cinnamon was the protagonist of some […] 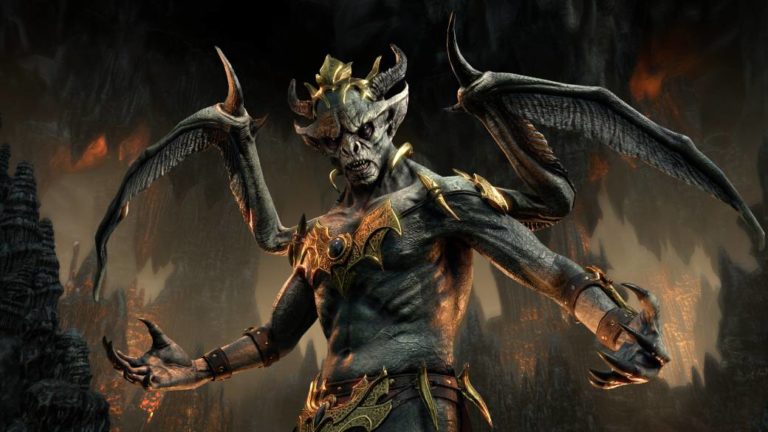 Greymoor, the new chapter for The Elder Scrolls: Online, is delayed by at least a week. Depending on the circumstances, the date may be extended. The Elder Scrolls Online: Greymoor suffers a slight delay in his plans. According to the company itself through its official Twitter account, the launch of the expansion is postponed about […] 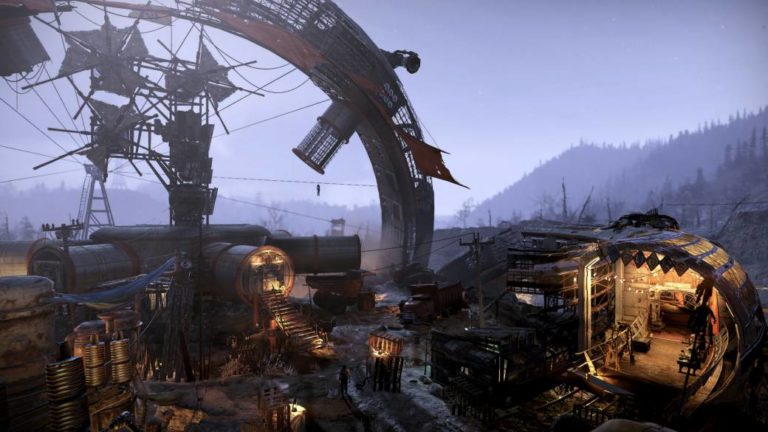 The Bethesda game is set to premiere soon Wastelanders, its first major expansion, which will add a more narrative experience. Within days of the release of the Fallout 76: Wastelands expansion, which was delayed again, though this time for just a few days, Bethesda offers new information on the Steam version. The game, which will […] 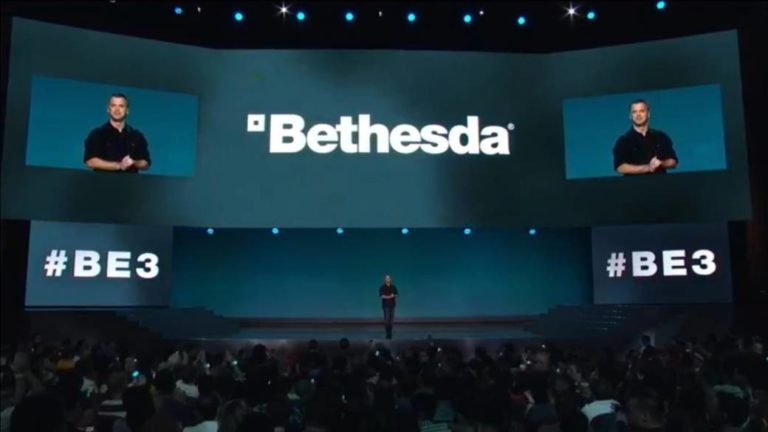 The Los Angeles fair was canceled due to the expansion of COVID-19, although organizers are preparing digital events. E3 2020 will not take place, after the event organizers ESA (Organizers of the event) surrendered to the evidence: the coronavirus crisis (COVID-19) was going to take the event ahead. Although companies like Ubisoft, Microsoft or Square […] 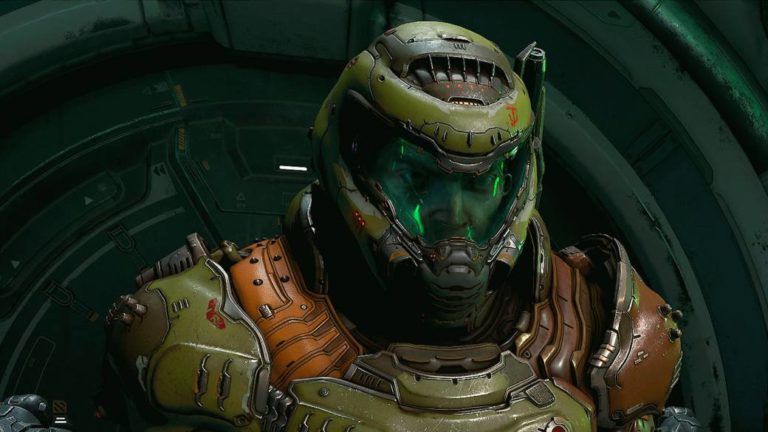 The YouTube channel Gameplay Store modifies the original video game to play Doomguy from an unprecedented perspective. Doom is surely the most famous first person shooter video game saga of its genre and has recently received its new and successful installment Doom Eternal on PC, PS4 and Xbox One and soon also on Nintendo Switch. […]